Aurora 50MHz
While I was living in Sweden, I had the great opportunity to perform a number of QSO via Aurora with limited means, especially on the Magic Band. For
Read More 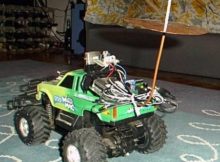 ATV
My ATV activity started in the summer 2002, when, at the Friedrichshafen Ham fest, I bought an ATV transmitter on the 24cm band. In september I bought also a
Read More 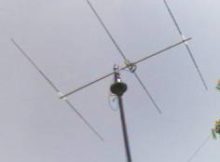 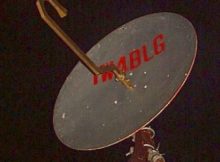 10GHz
My activity on 10GHz started on the late ’80s, due to the help, availability and good example of Goliardo I4BER. He lent me his spare transverter (2 dB
Read More 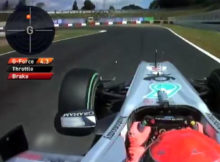 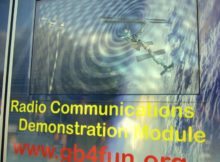 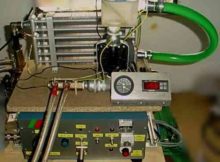