I born in Bologna, and this fact give me a special attention to the food quality.

Bologna is famous in the world not only for the towers, the red bricks of the houses from middle age and for the oldiest university, but also for the very good and tipical food you can eat.

Our most famous courses are: Tortellini and Lasagne, two dishes invented here long time ago and of wich ones we are very proud.

Travelling around the world I’ve found many courses named “bolognese”, but absolutely nothing have to do with our food and our original receipts.

The most ridiculos case, is the “SPAGHETTI BOLOGNESE“, that absolutely doesn’t exist!

Tell that to your friends!

Such a name and receipt is pure fancy!

Here some samples of those “invented” foods…. 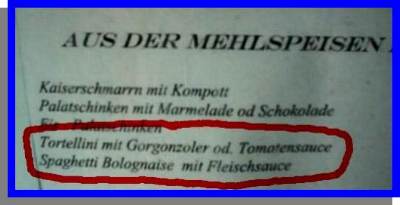 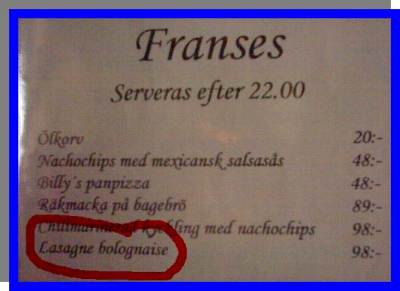 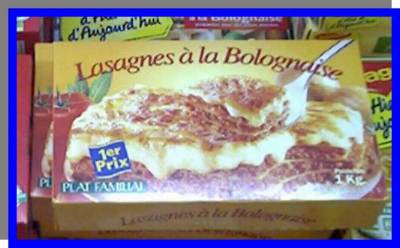 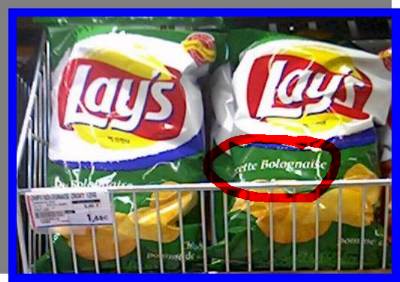 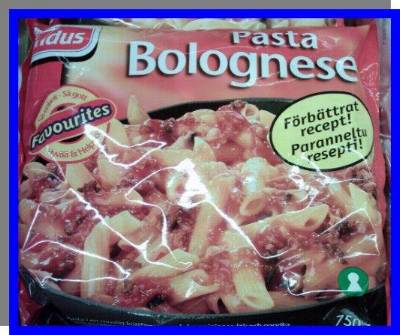 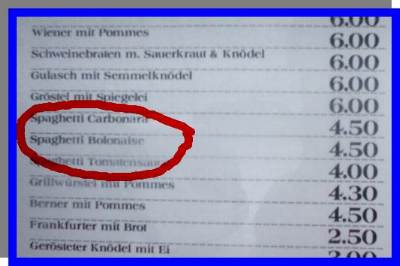 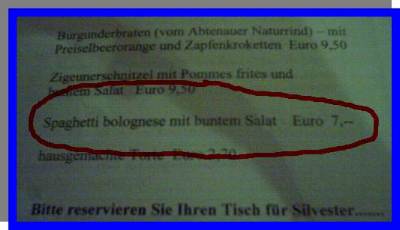 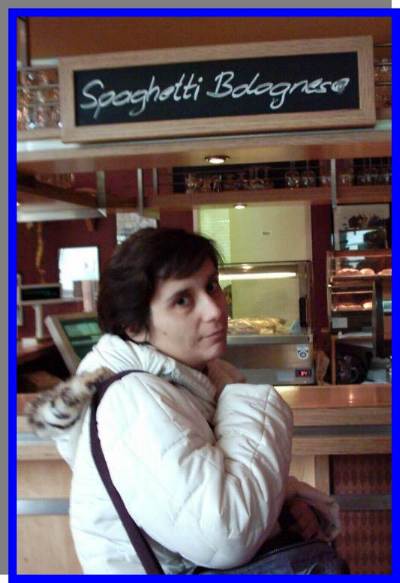 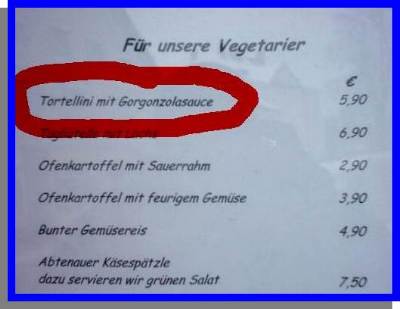